Have you ever questioned a manager’s selection or spotted the next big star before others when watching the NFL? Well in that case, NFL Fantasy Football betting could be the chance to prove yourself.

Put your American Football knowledge to the test, without even having to leave the house, in an attempt to win real money prizes.

On this page, you’ll discover:

What is NFL Fantasy Football?

Fantasy football websites allow you to emulate the best coaches in the NFL, giving you the chance to step-num into the shoes of Bill Belichick, Andy Reid and Pete Carroll. They also offer the most interactive type of NFL betting, requiring constant thought and tinkering to be the best.

Luckily for you, it’s really easy to play fantasy football online. Just follow the step-nums below on how to play NFL fantasy football, and you’ll be at the helm of your own team in no time:

Fantasy Sports expert Sal Vetri, who has his own dedicated YouTube channel on the topic, talks us through all you need to know about the top leagues to play. Including a basic overview, strategy, tips and pros & cons on each.

Watch the short videos below to learn more about each NFL fantasy football league and choose the right one for you. Then, when you are ready, you can pick one of our recommended sites to start playing. 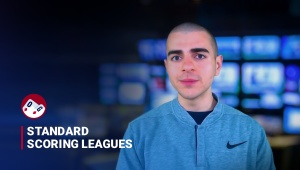 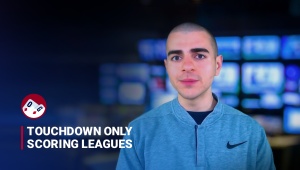 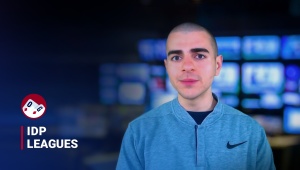 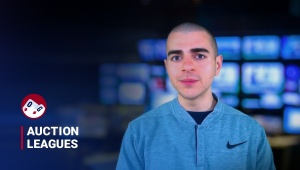 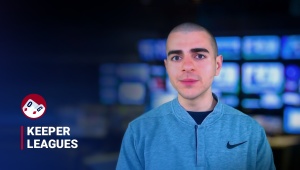 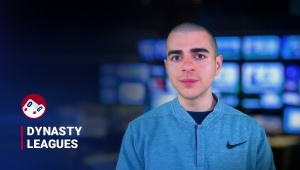 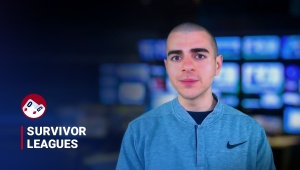 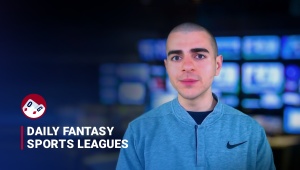 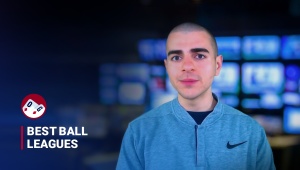 There are a number of different types of NFL fantasy leagues, meaning everyone should find something just right for them…

Fans of fantasy football gambling use loads of different strategies to increase their chances of success. Here are our top five tips for those new to the game:

Can you play NFL fantasy football for free?

While you won’t risk losing anything when playing for free, you won’t usually be able to win any money either. It’s the chance to win money that excites many fantasy football players.

There is nothing that prohibits people from playing NFL fantasy football in Canada, therefore it is completely legal for you to play the game, even for real money.

This is further backed up by the fact that there has never been any prosecution in Canada for offering or playing fantasy sports.

What are the scoring points in NFL fantasy football?

Each version of NFL fantasy football will have its own scoring system.

Typically, offensive players will receive points for things like receptions, runs and touchdowns, while a defensive unit will gain points for interceptions, sacks and holding the offense to under a certain number of points.

How does NFL fantasy football work?

Firstly, you’ll need to pick your team. This will usually involve selecting a certain number of players without spending more than a set figure.

Players then earn points depending on certain actions, such as touchdowns and receptions. Fantasy football players can swap personnel throughout the season to boost their team.

What are the best sites for NFL fantasy football?

Searching for the best NFL fantasy football site can be overwhelming, but we highly recommend the following for Canadian residents.

Surprisingly, NFL players are actually allowed to play fantasy football, despite the clear conflict of interest.

They’re not allowed to win anything over $250, though, which is small change for a player earning tens of millions every year. The $250 rule also applies to all other team personnel, as well as NFL employees.

Can you bet real money on fantasy football?

In short, yes. The process is simple too. Fantasy Draft is a fantasy football league which offers a pool market. Here, you can have a fixed stake and if you come out on top, you win a share of the pot.