The Olympics and LGBTQIA+ Athletes

Research from OnlineGambling.ca finds that over 200 LGBTQIA+ athletes have competed at the Summer and Winter Olympics so far.

Ahead of the Games of the XXXII Olympiad in Tokyo, we celebrate the history and performance of LGBTQIA+ athletes competing in the greatest sporting show on Earth. This is our detailed look at LGBTQIA+ athletes at the Winter and Summer Olympics.

Number of LGBTQIA+ Athletes at the Olympics

Steadily rising since Renée Sintenis and Otto Peltzer became the first known members of the LGBTQIA+ community to take park part in the Amsterdam Olympics of 1928, more than 225 athletes have competed at the Winter and Summer Games to date. Sintenis was the first LGBTQIA+ athlete to win an Olympic medal.

As the chart shows, the last Summer Olympics in Rio de Janeiro in 2016 had 75 LGBTQIA+ athletes competing, the most of any Olympiad and reflects a clear upward trend over the last quarter of a century. 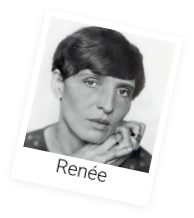 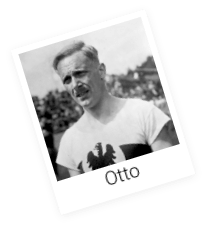 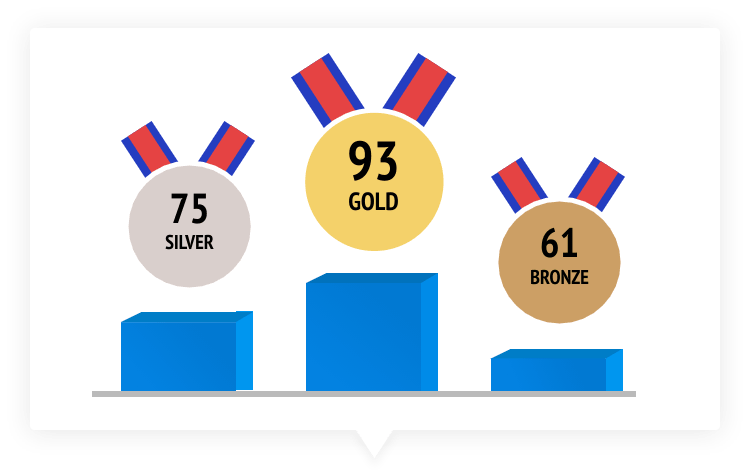 Athletes have completed but not won any medals

Top Countries with the Most LGBTQIA+ Olympic Athletes

When it comes to the nation with the most LGBTQIA+ athletes who have competed at the Olympic Games, the US is out in front with 47 and counting. Neighbouring Canada is second with 33.

The top European country is the Netherlands with Germany in fourth. 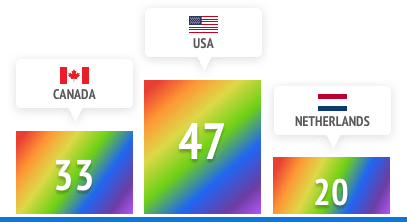 Note* - Marilyn Agliotti competed for both the Netherlands (2000, 2008) and later South Africa (2012), and has been counted in each country in the list above.

The Top 5 Most Successful LGBTQIA+ Athletes at the Olympics 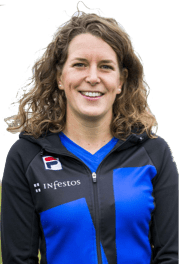 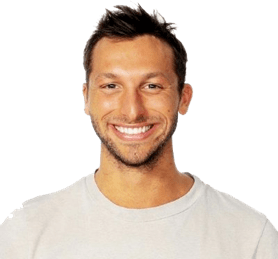 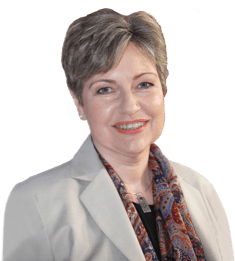 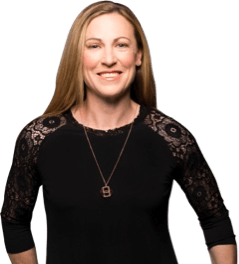 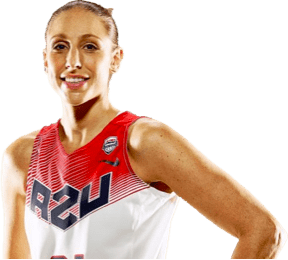 Top Olympic Sports with the Most LGBTQIA+ Athletes

Discover what sports the most LGBTQIA+ athletes have played at the Olympics. Soccer and track and field top the list ahead of swimming, figure skating and ice hockey.

Note* - Marilyn Agliotti competed for both the Netherlands (2000, 2008) and later South Africa (2012), and has been counted in each country in the list above.

As yet, no openly trans athletes have competed at the Olympic Games. That is about to change, however. There were three athletes who came out as trans following their involvement in the Olympics, though, and you can learn more about them.

New Zealand weightlifter Laurel Hubbard is set to make history at the Tokyo Olympics as she will become the first openly transgender athlete to compete at the Summer Games. 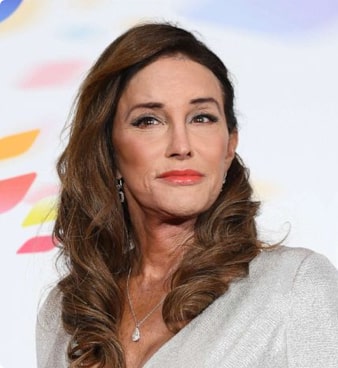 After winning Gold in the multi-discipline track and field Decathlon for the USA at the Montreal Olympics of 1976, Caitlyn Jenner came out as a transgender woman in 2015.
N/A 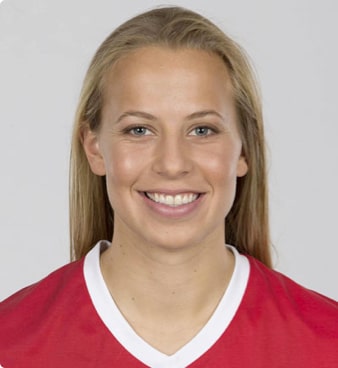 Canadian soccer defender and midfielder Quinn won Olympic Bronze at the Rio Olympics of 2016. Quinn has since come out as non-binary transgender in 2020 and continues to play for women’s teams.
5
bronze 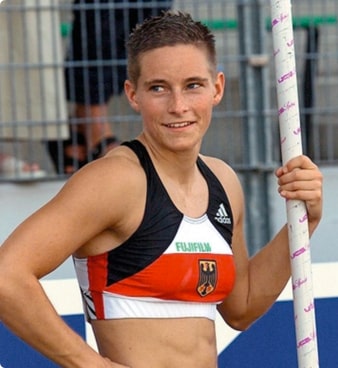 There are three known intersex athletes who have competed at the Olympic Games. Find out more about them here: 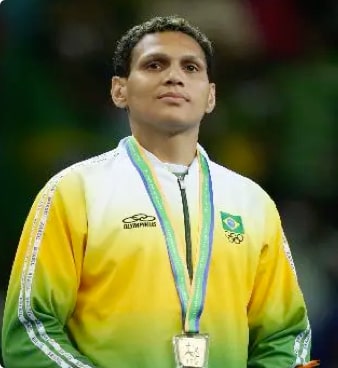 Brazilian judoka Edinanci da Silva became the first openly intersex athlete competing at the Olympics in women’s competitions after making four appearances at the Summer Games. They were from Sydney 2000 until London 2012.
N/A 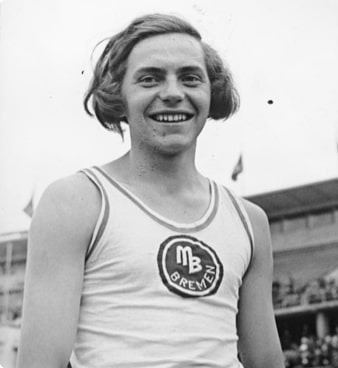 High jumper Ratjen competed as a woman at the Berlin Olympics of 1936 for host nation Germany, just missing out on the medals with fourth place.
N/A 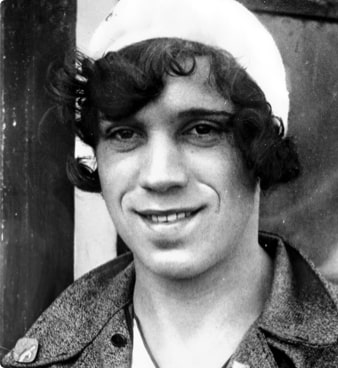 The Future Stars of the Olympics

More and more out LGBTQIA+ athletes are expected to feature and star at future Olympic Games. All eyes are now fixed on Tokyo, where a new record for participation will be set, with more than 162 out LGBTQ+ athletes said to be competing.

The LGBTQIA+ community will no doubt be following the progress of trans weightlifter Laurel Hubbard, competing at the delayed 2020 Summer Olympics.