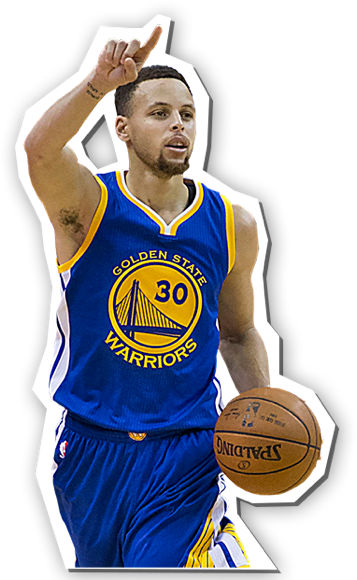 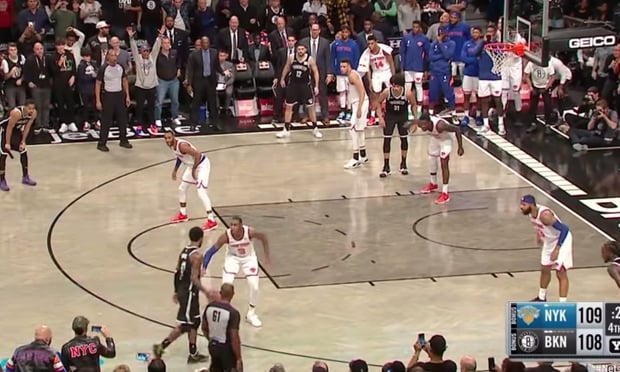 Millions of NBA fans across the globe would love the chance to walk in the shoes of Michael Jordan, LeBron James, Kobe Bryant et al. Instead, they simply step into their favourite players’ signature sneakers.

The top NBA sneaker deals bring in big bucks for the game’s most famous faces, but the counterfeit market is also thriving. We’ve decided to dig a little deeper.

Basketball sneakers designed or donned by the sports’ top professionals have always been a big deal, with sports media even keeping a weekly watch of the fanciest footwear on display.

Featuring a glittering list of MVPs, the 14 top NBA sneaker deals illustrate the earning power of basketball’s biggest names. Unsurprisingly, the list includes the hall-of-famers you’d expect: Bryant, Kevin Durant, Stephen Curry. A dream draft by any standard. The top two earners aren’t a shock either, with LeBron and MJ leading the pack.

Jordan is miles ahead, scoring an eye-watering $130 million-worth in sneaker deals. Considering the former Chicago Bulls shooting guard was the first NBA star to pen a playing contract worth over $20 million, and also reportedly holds the record for highest earnings — $33,140,000 — for a one-year contract, that’s quite the slam dunk for his bank balance.

With sneaker deals worth so much, it’s no wonder the market is mirrored by an extremely lucrative counterfeit one. At last valuation in 2016, the real NBA sneaker market was rated at $55 billion, with current estimates around $75 billion. The total counterfeit market is believed to be worth $1 billion — a drop in the ocean by comparison.

However, imitations can cut into brands’ slice of the pie significantly and result in potential brand dilution. One notable example is an Air Jordan counterfeit ring, shut down in 2018, which was said to be worth $73 million dollars.

It’s not hard to see the imitation appeal, as they cost around $2 to $7 to manufacture. This results in some Nike counterfeits selling for $50, despite a real market value of $200 to $315.

As long as fake goods keep passing such substantial price cuts on to the consumer, with Jordan and LeBron imitations selling for around $80 and $50 respectively, the illegal counterfeiting culture surrounding NBA sneakers looks set to continue.

But, the bounce from real basketball shoes doesn’t look like slowing any time soon either, and there are predictions the market will be a $95.14 billion dollar industry by 2025. This has to be welcome news for NBA superstars and brands, whose footwear can sell for over 10 times the manufacturing costs.

Those astronomical earnings will surely be boosted further by a recent change in NBA rules to allow players to wear sneakers of any color. With stars able to express themselves more on the floor, things could be about to get brighter…